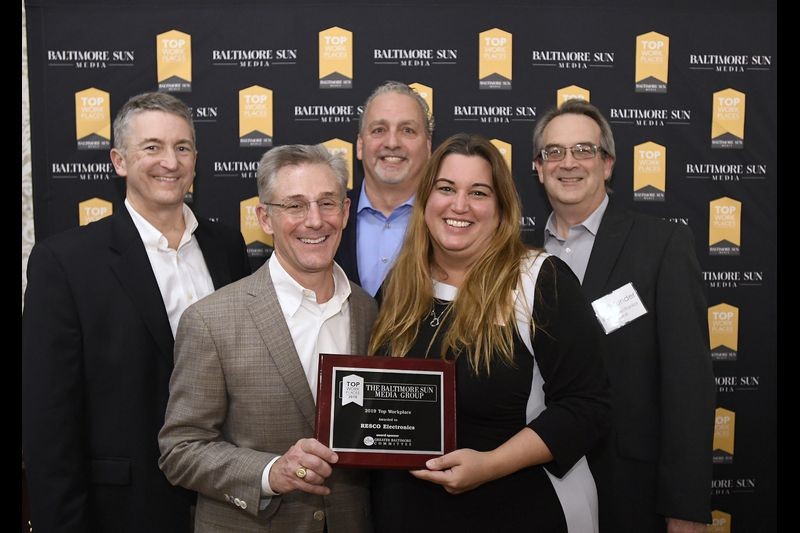 I am excited to announce that RESCO Electronics has been awarded as a Top Workplaces 2019 by The Baltimore Sun. The Sun made the award based on employee feedback gathered through a third-party survey administered by Energage, LLC, a leading provider of technology-based employee engagement tools. The anonymous survey measured several aspects of workplace culture, including alignment, execution, and connection, just to name a few.  Based on the rankings published by the Sun, RESCO placed 11th in its small business category out of 91 small companies receiving the award and countless others that were considered. 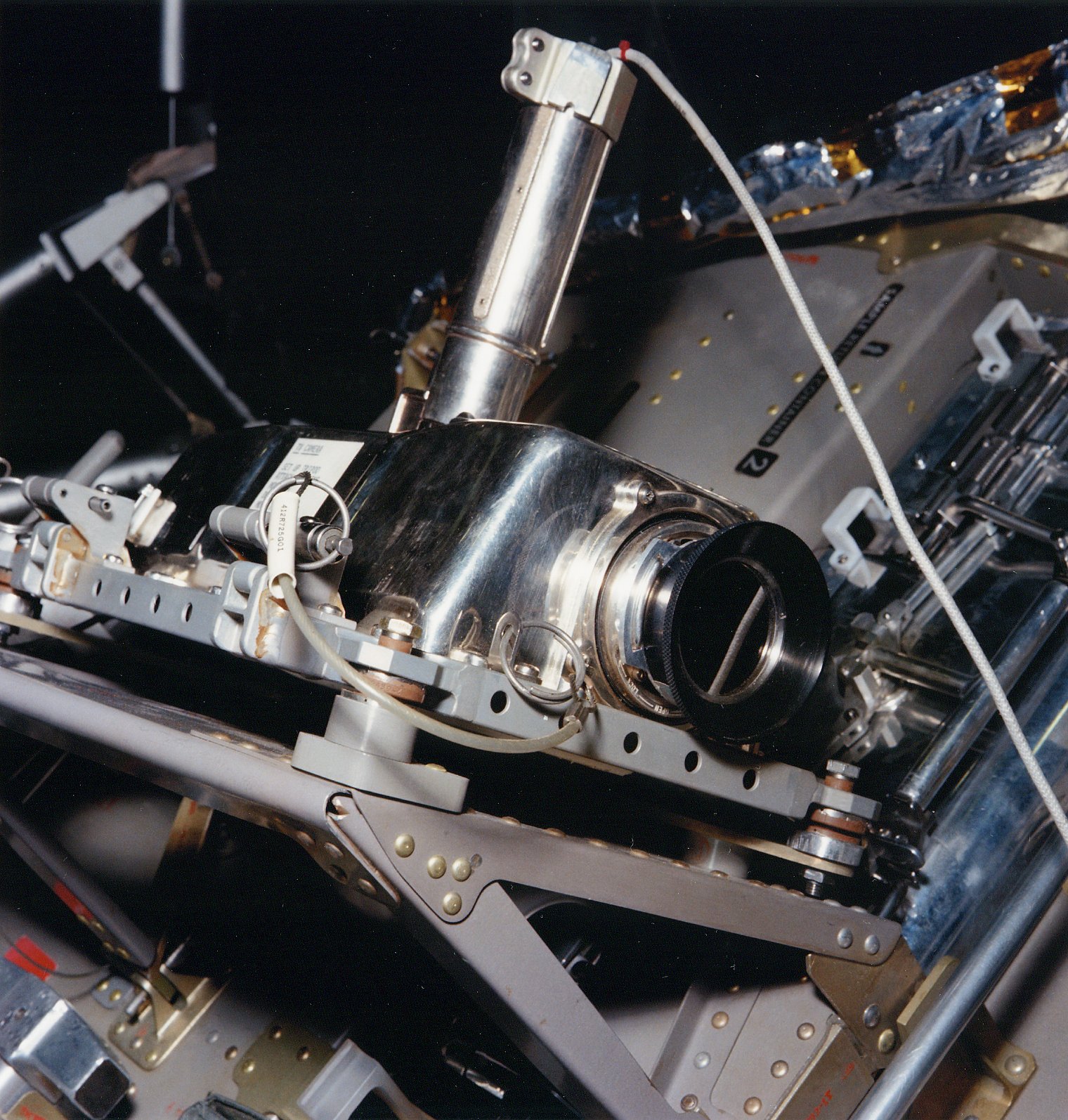 As you may be aware, RESCO Electronics has been around for quite a long time.  In fact, RESCO was founded way back in 1932 as Radio Electric Service Company.  Over its 87 year history, RESCO has been involved with many customers in many different projects.  Perhaps no single project was of the historic significance as was RESCO’s involvement in the Apollo 11 LM camera system.  As our nation celebrates the 50th anniversary of mankind’s first trip to the moon, the team at RESCO looks back with pride on this accomplishment and its small, yet important, contribution.

Ever come across someone resistant to change?  It happens all the time, right? We all resist change to some degree, and it’s especially common for people to resist changes that suggest an existing method of how they are doing something might be improved. But we live in a marketplace that demands increasing efficiencies, so change we must. Convincing anyone of the imperative that getting better means doing things differently means we must always be ready to refute arguments against maintaining the status quo. You must improve your operations by making them leaner, and that means addressing lean myths and misperceptions.

One of the hardest things to do is to listen.  Most of us are wired to talk and do it quite well.  We are quick to offer our ideas, our solutions, our way to do this or that.  Although God blessed us with two ears and we hear just fine, most of us really struggle to listen.  And by “listen” I mean to take the time to hear and really understand the ideas and concerns of others. 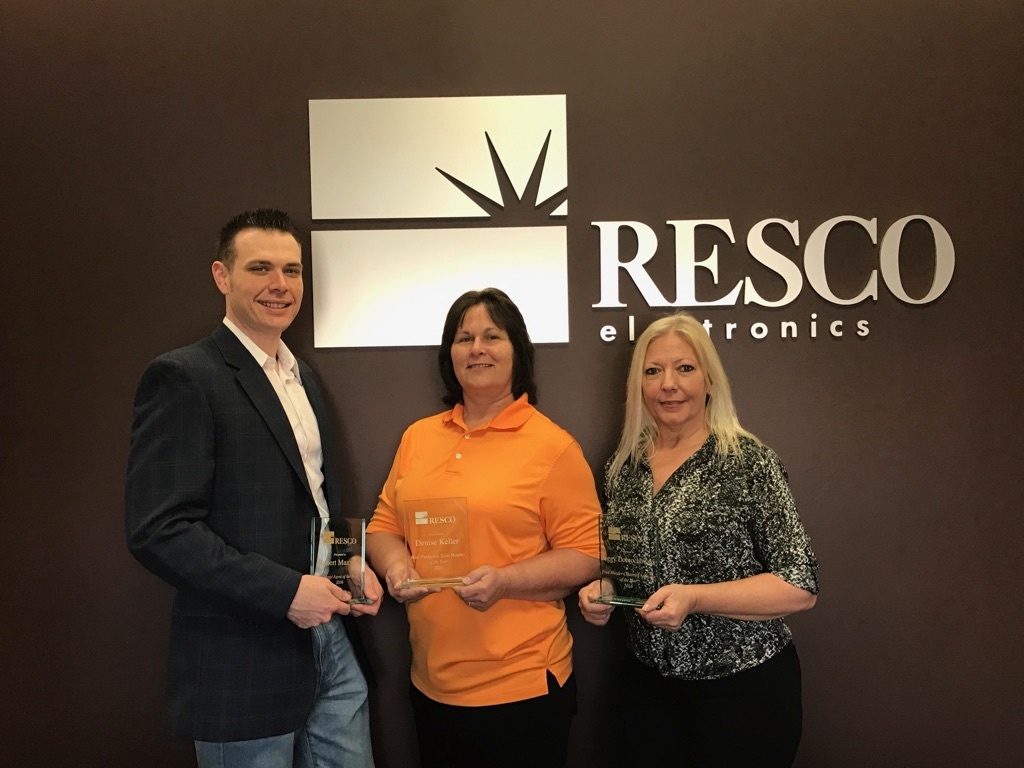 RESCO will celebrate its 85th year in business this year.  Our company started back in 1932 as a parts supplier to radio and, a few years later, TV repairmen.  By the 1960s RESCO had transformed itself into a distributor of electronic components to manufacturers.  More recently we have become a contract manufacturer of electronic assemblies and value-added reseller of bar code equipment.  Although the focus of our business has certainly changed over the last eight and a half decades (and will necessarily continue to change), one thing has been a constant…the hard work and dedication of our team.

As you may be aware, on May 4, 2015, RESCO announced its merger with J-Rad Technical Services. J-Rad is a thirty-year-old manufacturer of cable harnesses and assemblies based in Spartanburg, South Carolina. With the addition of J-Rad to the RESCO family, we welcome new customers, an outstanding staff and expanded capabilities. We believe it is these expanded capabilities that will have the most significant long-term benefit to all of our customers. 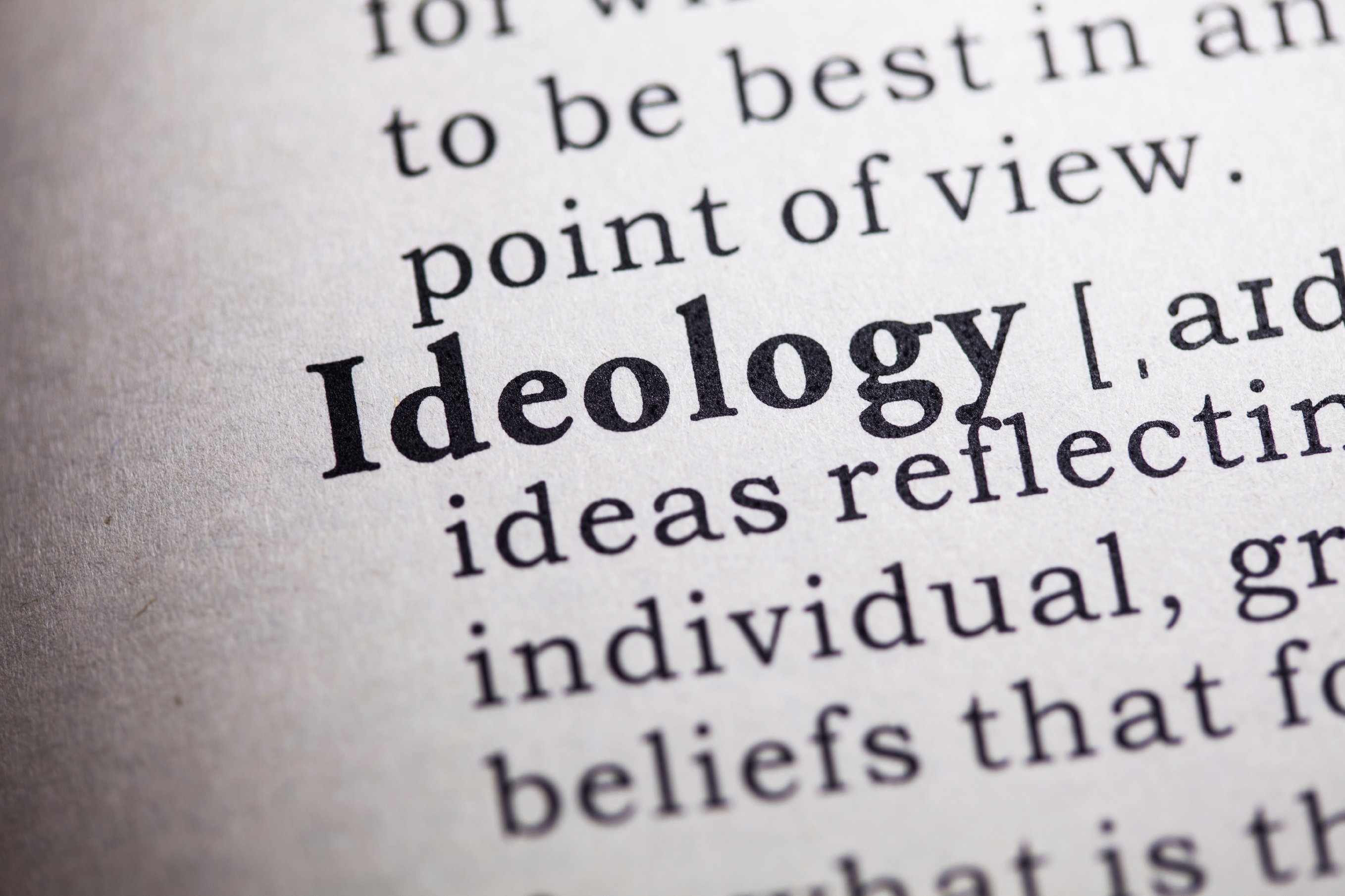